IT BEGAN
IN INDIA...

"...street foods that will change your life.”

EPIC street food flavours discovered on Kolkata backstreets, Bombay beaches, and Keralan waterways led Aussie Mark Wright on a journey, to bring the incredible experience of Indian street food back to the UK.

Arriving back in London from India in 2012, the burgeoning British street food industry provided the perfect vehicle to realise his ambition, but setting up a food business in one of the worlds toughest markets isn’t easy. It was a year spent grafting – late night kitchen sessions and weekly markets fitted around a full time office job, and with support from local market groups such as Kerb (ex. Eat Street) and the Real Food Festival, Mark was able to test ideas and connect with like minded people while having a lot of fun at the very coalface of Britain’s lunchtime market – and queues of hungry people snaking around the block to get their roll made every late night shift worth it.

2013 brought about a step change in the business, with regular slots at London markets – Kerb and Street Feast, Mark finally took the leap to quit his job in advertising to totally re-imagine his concept – and Rola Wala (meaning, ‘The Man that Rolls’ in Hindi) was born. Just as the London street food scene was reaching fever pitch later that summer, Rola Wala was named Runner-up ‘Best Street Food’ by the Young British Foodies, and Zagat named them on their ‘Top 5 next-wave names to know’ in street food.

In April 2014,  Rola Wala took on a month long residency at Trinity Kitchen, Leeds, and the response was incredible – reportedly the most successful month of trading at the centre to date, just two months later Rola Wala were invited back into Trinity Kitchen to set up their first permanent bricks and mortar site.

Opening in October 2014 in the heart of the Trinity centre, Rola Wala Leeds captures the heart and soul of the street food experience – authentic, freshly made flavours – right in the heart of Leeds’ number one shopping destination.

The move to broaden Rola Wala to include both street market locations, and a fixed indoor HQ at Leeds Trinity has been a storming success – with a huge summer of street markets, festivals, and events in the pipeline and hopefully more fixed sites to come, you can follow our progress on Facebook, Twitter, and Instagram.

What started as Mark W’s passion project is today the result of the collective energy of an entire team that works to bring high quality, fresh Indian flavours to punters across the UK every week – Our mission is to ignite spaces everywhere with incredible Indian flavours, It really is that simple. 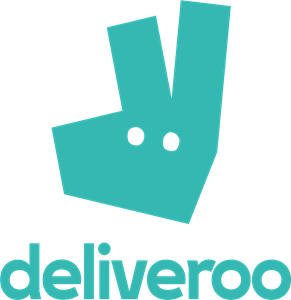 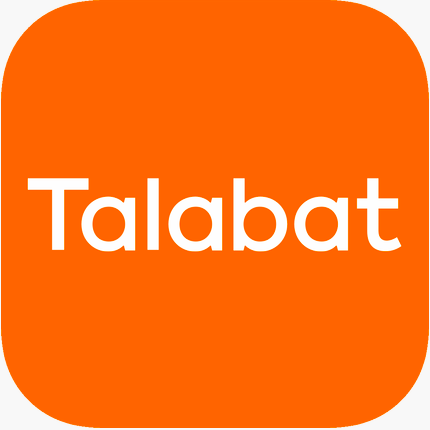 Use ROLAWALA20 for 20% off your first order.